Lindø port of Odense » About us 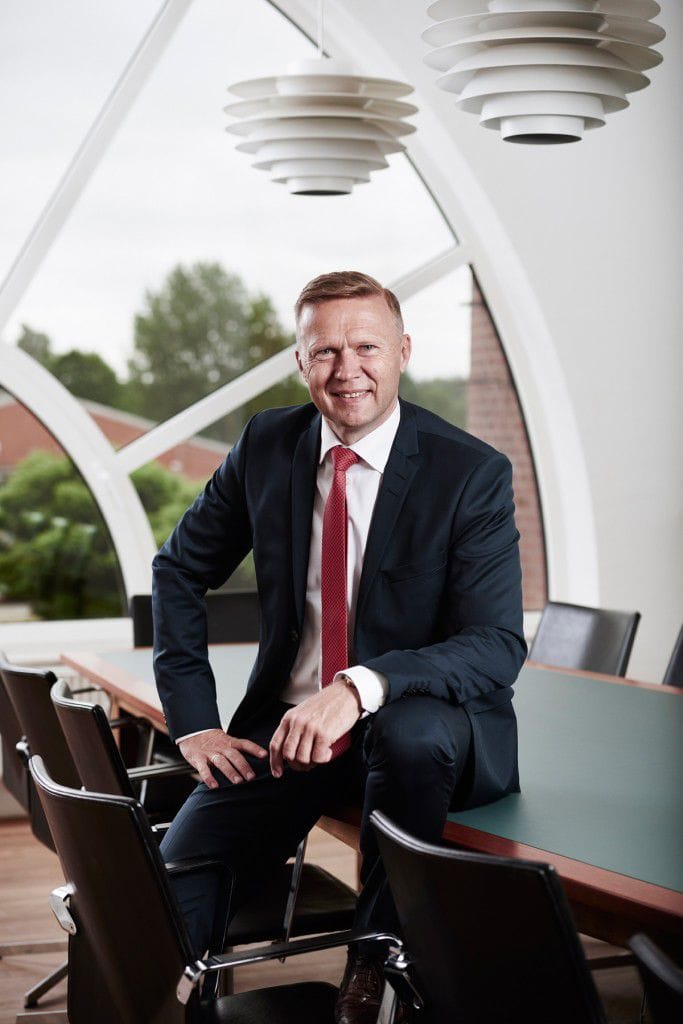 LINDØ port of ODENSE A/S is a limited port company and the largest port in Denmark. With our location between the North Sea and the Baltic Sea, we offer unique production facilities and strong logistics solutions which create the optimal framework for production, storage and shipping of big components to clients in the offshore, maritime and heavy industries.

LINDØ port of ODENSE A/S disposes of 6.4 million square metres of industrial and harbour area distributed between Terminal City in Odense and Terminal North and South at Lindø. Core services include letting out buildings and areas, cranes and crews, loading/discharging ships and lifting and transport jobs of up to 1200 tonnes.

LINDØ port of ODENSE A/S is in growth, and the need for space is rising in pace with companies moving into Lindø and projects increasing. Moreover, Terminal City in Odense is changing, and in the years to come, previous and existing industrial areas will be converted into urban areas to connect the city with the harbour.

This is why LINDØ port of ODENSE A/S is expanding the existing harbour area at Lindø by 400,000 square metres with 1,000 metres of new quay.